In December 2016, Balloon Regatta® was officially awarded a registered trademark.

In 2016, Exclusive Ballooning were delighted to announce Ricoh as the headline sponsor of the Balloon Regatta® for the next three years. Ricoh’s own special shape imagine.change. balloon has flown at every Balloon Regatta® and is a well known sight at UK events.

In 2017, the Balloon Regatta® made history by launching 26 hot air balloons from the runway of London City Airport as part of the airport’s 30th anniversary.

The Covid-19 Pandemic prevented the event from taking place in 2020 and weather conditions stopped flight in 2021, however the Lord Mayor’s Hot Air Balloon Regatta® is set to return bigger and better in 2022!

A Few Words From The Lord Mayor of London

The Rt Hon The Lord Mayor of the City of London, Alderman Vincent Keaveny – who will be flying in one of the balloons with the Lord Mayoress – said:

“I am delighted that the Regatta is planned to take place again this year. The awareness and funding that this event raises for The Lord Mayor’s Appeal and its charity partners, The Duke of Edinburgh’s Award, National Numeracy, Place2Be, OnSide and Samaritans is more important than ever. The Regatta, and its corporate partners are supporting the Appeal in its aim to create an inclusive, healthy, fair and skilled city – A Better City for All through its initiatives which focus on promoting inclusive workplace, reducing the stigma around mental health, empowering young women, supporting philanthropy through City companies and employees and improving everyone’s numerical literacy. In short, the Regatta – one of the most unique, fun and colourful events of any Mayoralty – is not only raising money to help improve lives, but help save them, too.” 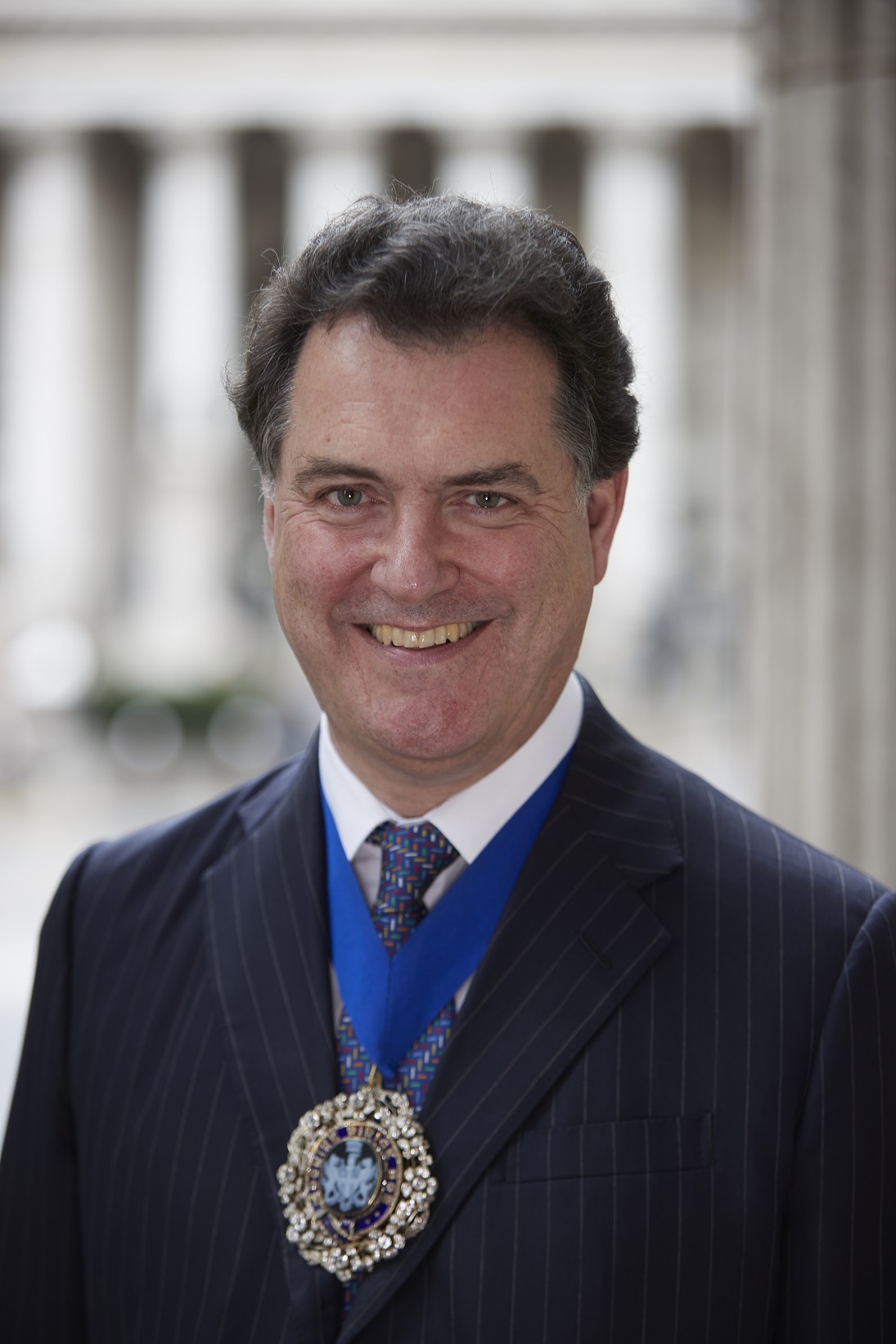 For many decades now, the annual Lord Mayor’s Appeal of the City of London has raised millions of pounds for charities and good causes recommended by successive Lord Mayors.

The charitable theme changes each year with each new elected Lord Mayor.  For further information on the Appeal please go to www.thelordmayorsappeal.org

History of Ballooning in London

Vicenzo Lunardi was a pioneering Italian aeronaut, born in Lucca. He came to London and demonstrated his hydrogen balloon at the Artillery Ground of the Honourable Artillery Company in London on September 15th 1784. His balloon was later exhibited at the Pantheon in Oxford Street. The first balloon ever to fly in Great Britain, Lunardi was accompanied by a dog, a cat and a caged pigeon. The flight from the Artillery Ground travelled in a northerly direction towards Hertfordshire, with Lunardi eventually bringing the balloon to rest in Standon Green End. The road junction in Welham Green near to the site Lunardi made his first stop is called Balloon Corner to this day to commemorate the landing.

In 1992 Sir Brian Jenkins became the first Lord Mayor to fly across the City of London in a hot air balloon. Accompanied by Lady Jenkins, the balloon was one of twelve flying that morning from the Honourable Artillery Company’s magnificent grounds. The flight generated fantastic positive publicity and funds for the Lord Mayor’s Charity Appeal.

Today, Exclusive Ballooning flies advertising balloons across the heart of London for various clients. Prior to the Balloon Regatta® there were two previous mass ascents over the City of London; the first being in 1987 and the second in 1993. In the last 23 years, the skyline and airspace of London has certainly expanded and changed. Exclusive Ballooning has worked closely with NATS and the CAA in order to obtain the correct permissions and ensure the necessary procedures are in place for such an event.

Exclusive Ballooning have a proven track record of helping to raise more than £8,000,000 for UK charities and the Lord Mayor’s Appeal became the company’s focus from 2015 and beyond.

In January 2015, Exclusive Ballooning were invited to attend a hot air balloon event in Lake Havasu City, Arizona, home of the original 1831 London Bridge, with the dedicated and Exclusive Ballooning sponsored Lord Mayor’s Appeal hot air balloon. The balloon and team were guests of Michael McCulloch, grandson of Robert McCulloch, the founder of Lake Havasu and the original buyer of the Bridge.

During the event, three times British National Champion and Exclusive Ballooning’s Director; Andrew Holly was piloting the Lord Mayor’s Appeal hot air balloon and had the perfect flight, flying over the original London Bridge and then dipping slowly in the lake next to the bridge, simply floating there for several minutes to entertain the crowds next to and on the Bridge before flying up and out, over the London Bridge Resort.

Exclusive Ballooning has brought mainstream hot air ballooning into the heart of London over recent years with balloons at Buckingham Palace, the Tate Modern, the Guildhall, Exchange Square and famously flying underneath Tower Bridge for Disney in 2009.

Andrew Holly was himself bestowed the Freedom of the City for his work within marketing and fund raising with hot air balloons.